Peter Keleghan interview on how to fix Canadian TV 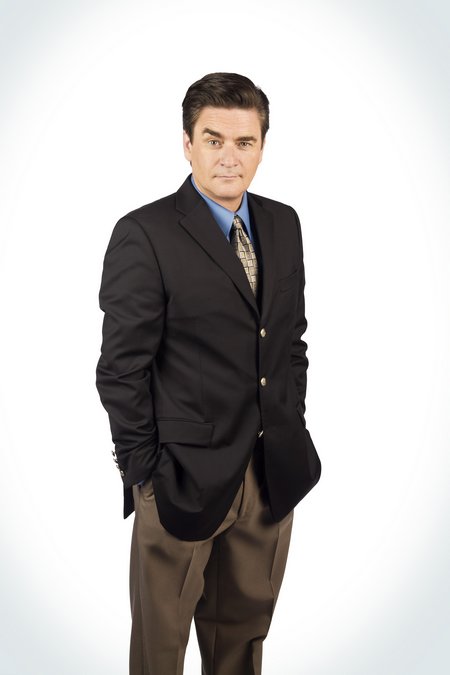 I actually really love what Peter Keleghan had to say about the Canadian TV industry in our Banff interview. I finally posted the second part here.
Posted by Diane Kristine Wild at 10:53 p.m. 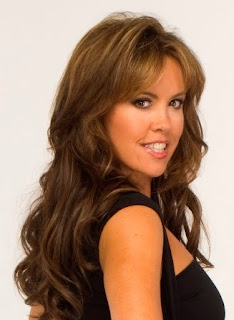 Oops, got a little behind in posting podcasts here. The latest has an interview with Mary Murphy of So You Think You Can Dance Canada, a rundown on the new September shows, and my rant on Global's marketing of their homegrown shows:
The week before had an interview with writer Adam Barken of Flashpoint, Rookie Blue and Shattered, a rant about CBC's 3D experiment and another about the networks' habit of omitting mention of the creators and writers of Canadian television:

TV, eh? podcast episode 6 - Losing Your Turn At The Wheel Of Fortune

Episode 6: Listen or download here or subscribe via iTunes or with any other program via the TV, Eh? feed

This week on the podcast, Anthony Marco and I talk about the sudden departure of CBC's Richard Stursberg and what that might mean to my beloved Battle of the Blades ("the cheesiest thing on earth on skates") and to American imports such as Wheel of Fortune and Jeopardy. We also almost-sincerely pity CBC for the enormity of their digital switch challenge, and almost-sarcastically pity Canadian journalists at the TV critics press tour for having to scrape for a Canadian angle - this time about The Kids In The Hall. And we discuss whether cable is making a dent in broadcast ratings, in the US and Canada.

The featured interview this week is with Brent Piaskoski and Barbara Haynes, writers of some great tween TV (The Latest Buzz, Naturally Sadie) and Twitter stars. We discuss the state of kids TV in Canada, how it's mostly escaped the "Canadian TV sucks" stigma, and their spec pilot based on their blog and Twitter feed I Do Already.

Your links
Your hosts
Have comments or suggestions for topics or guests? Let us know!
Posted by Diane Kristine Wild at 11:14 p.m.

My mom sent me this for my birthday. She thinks it's my earliest writing. My spelling, at least, has improved over the years. I make no claims about my penmanship. 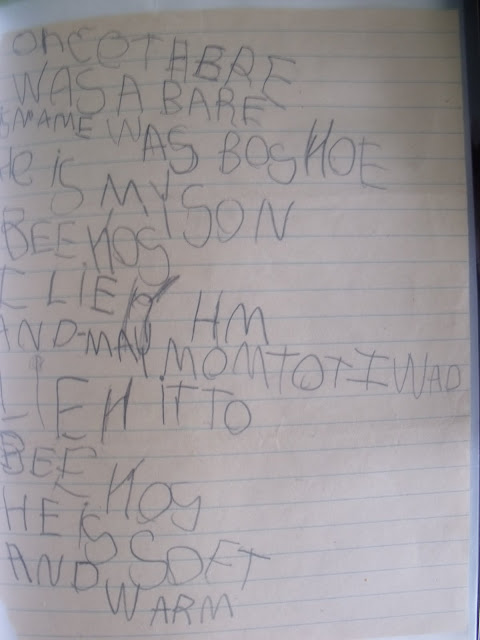 Bosco the Bear was my koala bear teddy, who looked kind of like this: 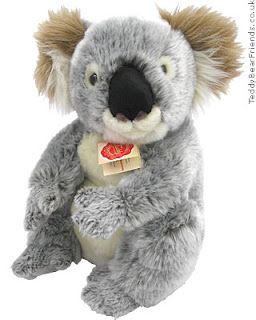 I wish I still had Bosco. He was my son because I liked him.
Posted by Diane Kristine Wild at 7:07 p.m. 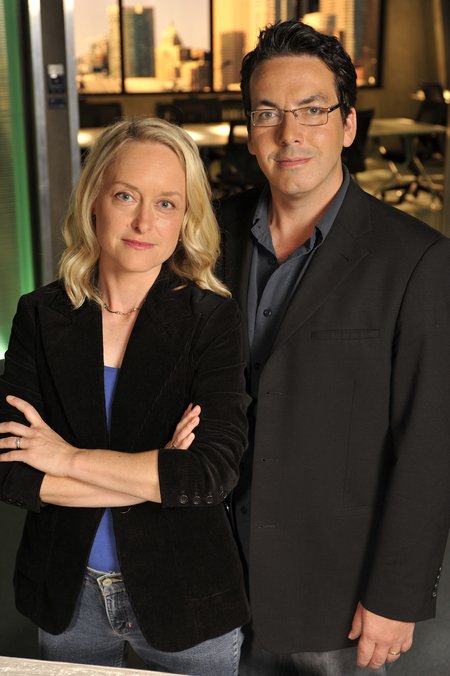 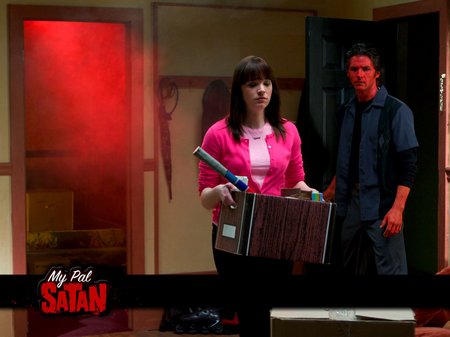 Episode 5: Listen or download here or subscribe via iTunes or with any other program via the TV, Eh? feed 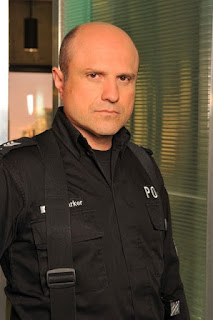 I also forgot to post last week's TV, eh? podcast here, with my interview with Enrico Colantoni of Flashpoint:

Labels: Canadian TV, It's All About Me, TV Interviews

Actor Peter Keleghan on working both sides of the border 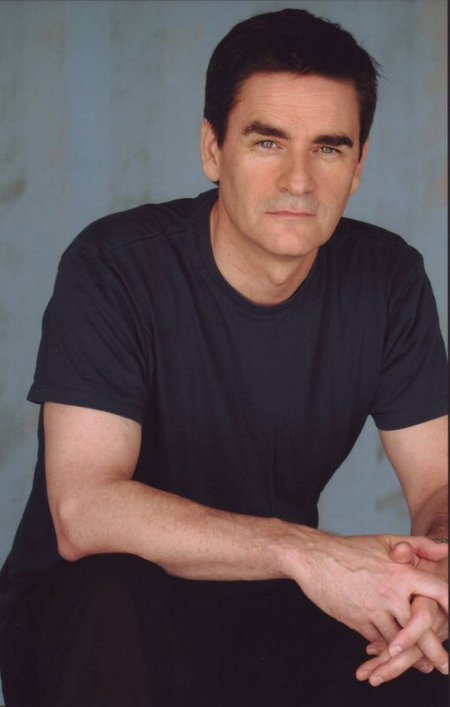 At the Banff World Television Festival, I sat down with Peter Keleghan for a mammoth interview after the Homegrown Talent panel (at which Lindsay Blackett uttered the infamous "why do we make so much shit?" remark). We talked about his career, his show 18 to Life, an upcoming project with his father-in-law Gordon Pinsent and, above all, the state of the Canadian television industry. Here's part one: