Comedy Legend David Steinberg On Living In Your Car

I was intimidated and excited at the chance to interview this guy briefly. He couldn't have been more gracious, and what a career. 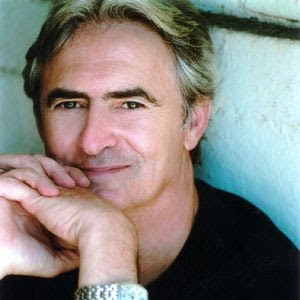